Two spaces after a period is just wrong!

I learned to type in high school. It was 1958, so, of course, my typing was done on a manual typewriter. At the time, I had no idea just how valuable typing skill would become to me as a computer user. But I also picked up one almost unshakable bad habit—the “two space” error.

As Farhad Manjoo explains in Slate, “you should never, ever use two spaces after a period.” In spite of the fact that every major style guide prescribes the single space rule, people of my generation can’t seem to stop putting that extra space into everything they type including e-mails.

Farhad notes that “the people who study and design the typewritten word decided long ago that we should use one space, not two, between sentences.” So when and why did some of us start adding an extra space? 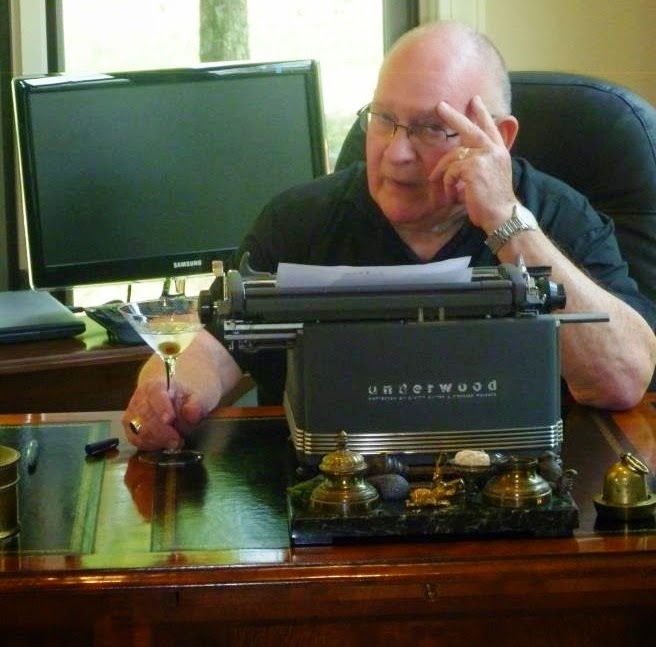 It seems that the misguided two spaces are a product of those old manual typewriters I used in high school. We were taught to put two spaces after periods by our typing teachers to accommodate the shortcomings of manual typewriters. With those outdated obsolete machines used mono-spaced type, every character occupied an equal amount of horizontal space on the sheet. Putting an extra space after a sentence made text easier to read. With today’s electronics, nearly every font is proportional. With proportional fonts, the two space exception to the long established one space tradition was no longer needed. With proportional fonts, typographers say the extra space diminishes rather than enhances readability.

The problem for people of my generation is that the muscle memory in our fingers that allows us to type without looking or thinking about the keys also automatically adds the extra space. While we know right from wrong, our fingers have a mind of their own.

P.S.: After originally typing the above, I edited the text to eliminate all the extra spaces my independently thinking fingers had added. There were nine.